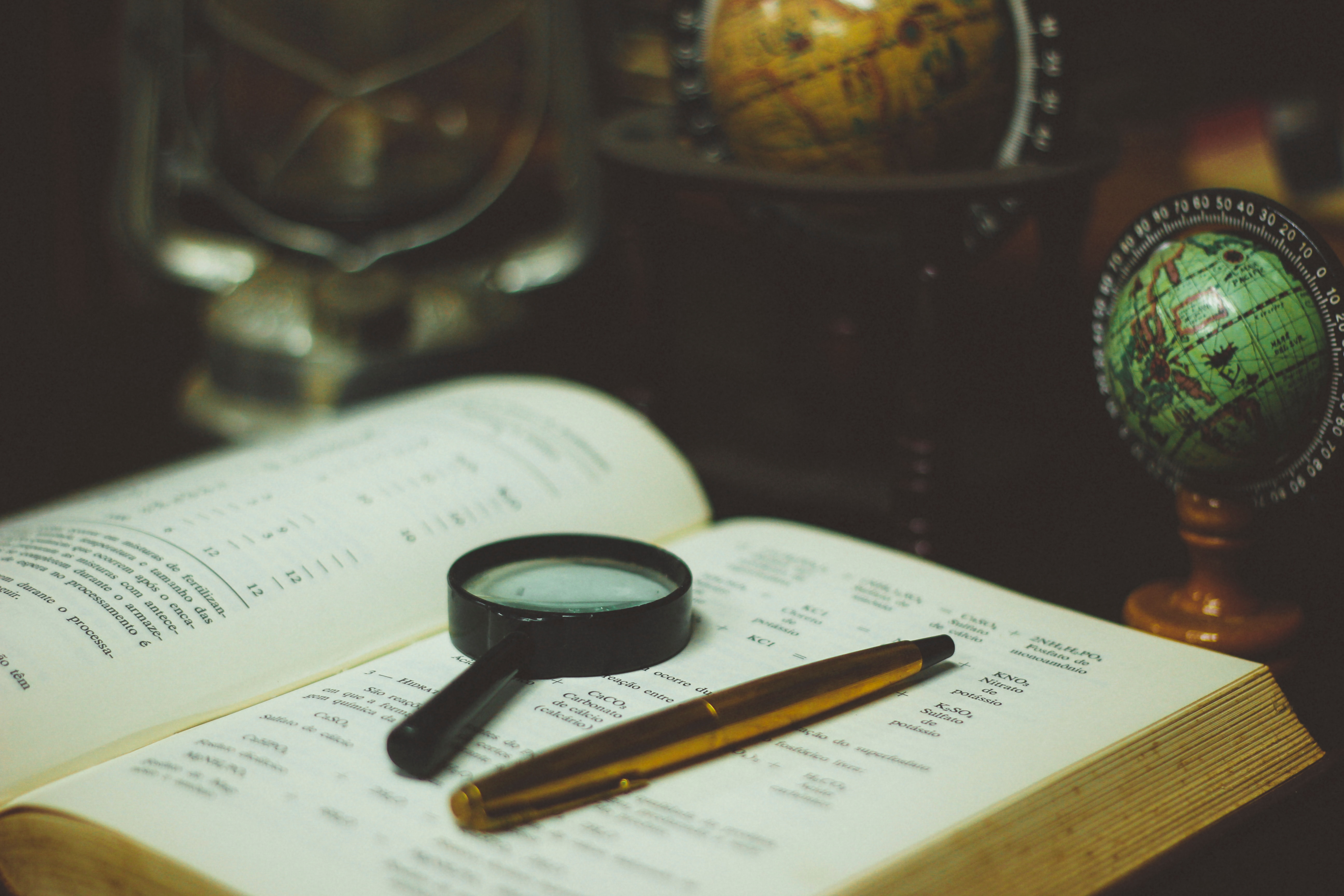 The history of court reporting and shorthand goes back much further than one might think, however. Let’s take a brief look at the evolution of shorthand reporting beginning in the ancient Roman times. If you believe that you are the victim of wrongful termination due to a reason such as prejudice against sexual orientation, age, race, pregnancy, or religion, or as retaliation against whistleblowing for sexual harassment, you should seek an employment attorney to file a wrongful termination lawsuit immediately. Contact a Wrongful Termination Lawyer now.

The Origin of Shorthand

Shorthand, as we’ve come to know it today, can be traced back to around 63 B.C. when Cicero, the great Roman philosopher, lawyer, and orator, was spreading his influence across the Roman Empire. Central to Cicero’s life was his slave (and later freedman) named Marcus Tullius Tiro. Tiro was responsible for taking Cicero’s dictation as well as managing his financial affairs, garden, and other duties.

In his role as transcriber, Tiro developed a shorthand system consisting of more than 4,000 symbols and abbreviations, which later went on to be used by other scribes around the world. Tironian notes were also taught in monasteries, and monks and scholars further expanded the system to include upwards of 13,000 signs.

Shorthand in the Courtroom

Shorthand began making appearances in the courtroom in the 1700s. Thomas Gurney was the first appointed shorthand writer for the English government in 1772. He continued to refine and expand shorthand, as did those who followed him, including his son, Joseph. In 1837, Isaac Pitman began relying on phonetics, and created a shorthand method that is still practiced in the UK today.

In the United States, court reporting owes is origins to a man named John Robert Gregg. He came to the US from England and opened shorthand schools in Chicago and Boston as well as published his method in 1893.

Technology in the Courtroom

While the pace of change in shorthand was relatively slow up until the late 1870s and into the early 20th century, technology changed all that. American court reporter Miles Bartholomew invented the first stenotype machine in the late 1870s, which vastly improved speed and accuracy among court reporters. New recording devices were added to the stenotype machines in the early 20th century, further improving accuracy, and today, modern stenotype machines have developed into being more like a computer. Microprocessors, LCD screens, voice recognition, and more are all welcome technology improvements to continue improving the quality, speed, and accuracy of court reporters.

While shorthand and court reporting have evolved significantly over time, one thing that hasn’t changed is the need for skilled court reporters. If you’re looking for an experienced court reporter committed to your needs, give us a call at DLE Legal.